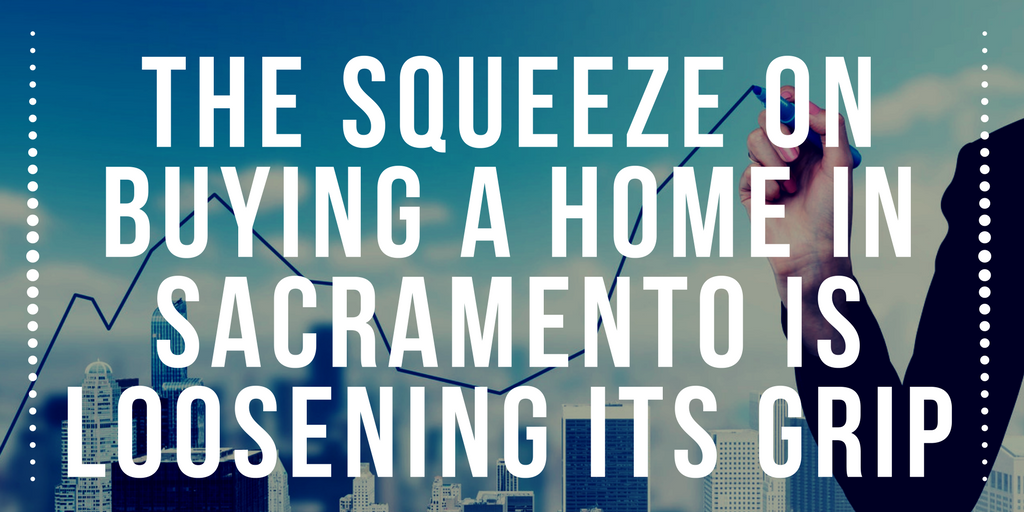 Because buying a home has long been a hallmark of the American dream, whenever that possibility seems to weaken for the average Joe, it comes as sobering news. Back in June, CNN Money ran a downbeat story focused on how the rising cost of housing had been “putting a major squeeze” on some Americans. For Sacramento home buyers who took it to heart, that kind of grim analysis could have been enough to cause them to reassess their own prospects.

But now there is evidence that the “squeeze” may be losing its grip.

The CNN story focused on what most experts agree is the maximum of monthly income that should be allotted toward buying a home. That number is 30%. The authors found that rising real estate prices had made that goal unattainable “for millions of Americans.” It pointed to nearly 19 million who were then devoting more than 50% of their income to housing costs.

Back in June, it did seem as if the nation’s economic prospects were showing signs of better news and since then, the consensus has brightened steadily. As one consequence, Sacramento home buyers are now likely to experience the affordability prospects that look a good deal different.

Last week, CNBC reported Fed data showing that household wealth rose a healthy 2% in the third quarter alone. That made it “near double the level it was during the financial crisis.” Particularly if wage growth continues to quicken, it’s a trend that, combined with continued historically low mortgage interest rates, should support a rosier affordability picture. 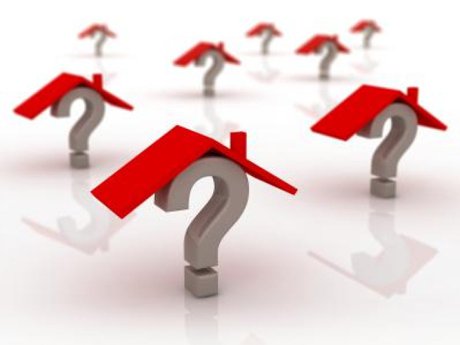 In fact, the National Association of Realtors composite Housing Affordability Index has been on the rise in every month since CNN’s June feature. If the NAR’s latest estimate of median mortgage payments for existing American homes is accurate (they have it at only 15 ½% of family income), that early summer housing “squeeze” may have already lost its grip on many families.

Buying a home in Sacramento should result in a more stable, predictable family housing budget and a bottom line that’s headed in the right direction. It’s one of the reasons it’s a pleasure for me to guide buyers through the home buying process. If you are looking to make your home buying process a bit smoother while being fully educated on the ins and outs of buying, call me!